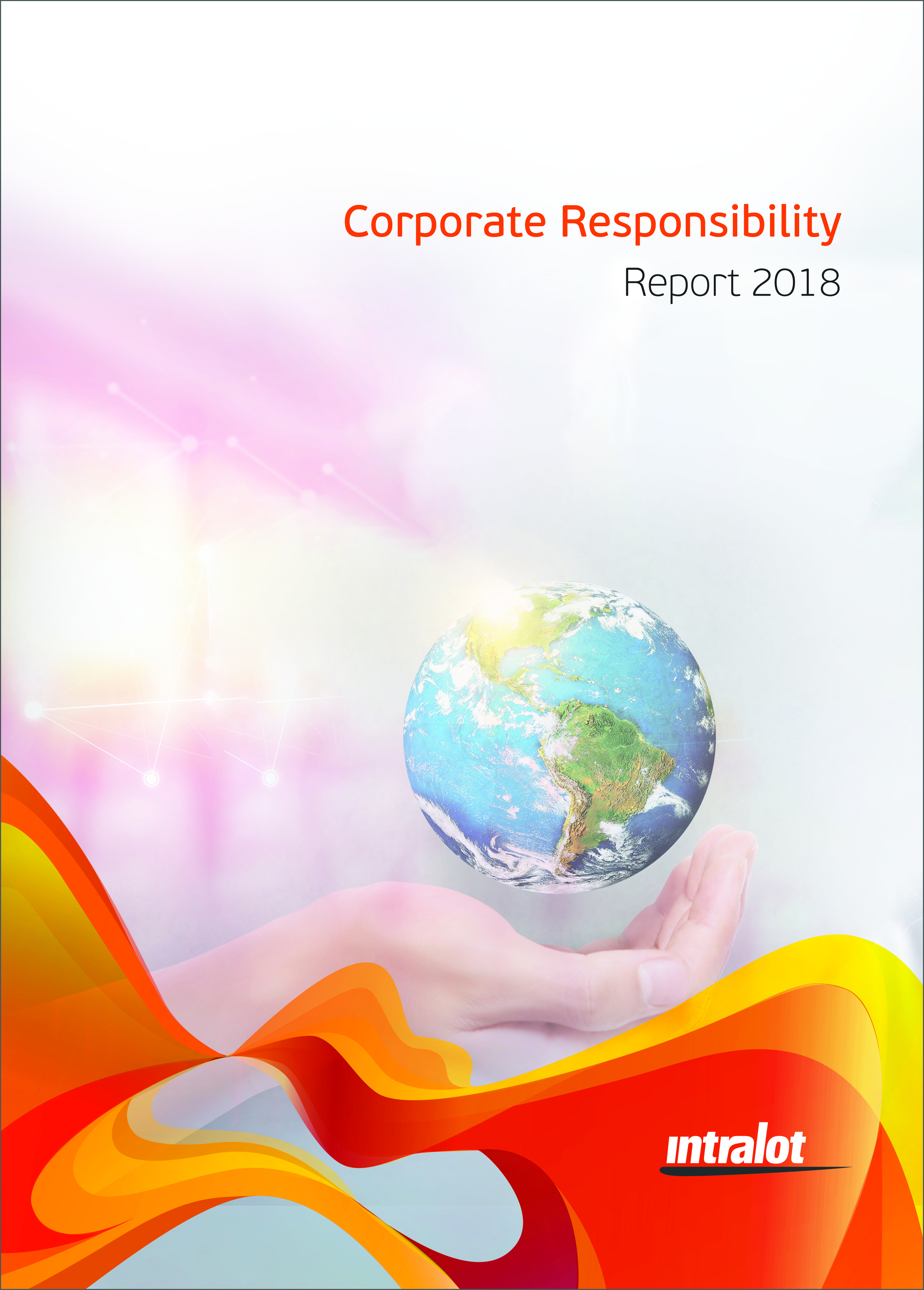 The Ohio Lottery began accepting cashless payments (credit and debit cards) through its self-service vending equipment on November 10th, 2017.  The Lottery utilizes two types of self-service vending terminals provided by INTRALOT; WinStations® (referred to as TVM in the following charts) that vend both instant tickets and draw games, and the family of MP® terminals that vend only draw games.  Lottery players have become increasingly comfortable with this new form of payment and have increased their cashless spending month over month since the inception of the program. In order to help ensure responsible gaming practices, the Ohio Lottery added a velocity control measure that limits cashless spending $700 per week.  The basket size available to players per transaction ranges from $10 to $100 in increments designated by the Lottery of $10, $20, $50 and $100.

A breakdown of cashless spending over the last six months shows a month over month increase of cashless transactions (as a percentage of overall vending sales) as more and more players have become aware of and adopted the option of cashless payments.  Data indicates players are spending slightly more on instant tickets using cashless pay than for online or draw games, but both categories have shown similar increases. The substantial increases in both game categories in October can be attributed to the Mega Millions jackpot run to $1.6 billion as well as the launch of Holiday instant tickets beginning in mid-October. In fact, spending at all basket size increments was up significantly in October 2018 when compared to the previous months.  The $10 spend increased 74%, $20 increased 57%, $50 increased 61%, and the $100 spend increased a remarkable 91%.

Cashless sales of Instant and Online games are examined here independently. The instant ticket data shown refers to the entire category of instant tickets; not specific games. The Lottery’s suite of holiday games was launched Wednesday, October 17th, 2018. The WinStation vending machine sells instant tickets from 25 bins, along with six (6) predetermined draw games and price point buttons, including the Mega Millions and Powerball games, and any Ohio Lottery game that can be played via a play slip. There are currently 2,012 TVM terminals in Ohio.

There are many product mix variations in any given self-service instant ticket vending terminal, making it difficult to create an accurate analysis of the impact of cashless pay on individual games. The same is not true of the of the MP family of terminals where the products offered on the terminal remain consistent across all deployed machines.

There are currently 5,089 MP terminals deployed in Ohio, among 8 separate retail trade-types. The “other” trade-type category in this analysis consists mostly of Turnpike locations that are open 24 hours per day.

As these illustrations point out, the large jackpots of the MUSL games in October affected not only overall cashless spending by $5.89 per day (or 52%) but also resulted in a significant increase in distribution of spending across all game categories. The percentage of average daily sales on these machines over the six months prior to October was 2% but climbed significantly to 10% in October.

The data also show that there was an ancillary benefit of the jackpot on the MP machines: Players that were playing to win the massive jackpot also tried the new instant win digital games that are played by interacting with the touchscreen of the MP terminal.  INTERACTIVE games increased from 9% of cashless sales on the MP to 15% of cashless sales in October. MUSL and INTERACTIVE categories did siphon some play from MONITOR game sales, but there was an over increase in average daily sales.

The impact on sales as a result of the large MUSL game jackpots was realized across all retail business types.  During this time, the business types that enjoyed the greatest increase in cashless sales in October were C-STORES and OTHER (mostly Turnpike locations open 24 hours). The likely reason for larger increase in cashless sales at these business types is that patrons of those retail locations more commonly make cashless purchases.  This analysis, along with Market research conducted by Crestwood and Associates in Ohio in the Fall of 2018 taught us that players are more likely to make cashless payments for Lottery games in business types where they routinely use their card(s).  In business types such as BARS where there was an assumption that cashless sales would surge, but the growth in this trade-type has been limited, likely due to the fact that patrons are more likely to pay with cash in bars.  The following chart illustrates the increase of cashless payments in each of the 8 trade-types and reflects the 52% increase in average daily cashless sales in October compared to average daily cashless sales during the six-month period prior to October 2018.

The research conducted by Crestwood Associates supports and reinforces the data that has been collected since cashless payments have been made available to Ohio Lottery players and is presented in this Case Study.

Additional findings that were not highlighted in the previous data but are important to note: